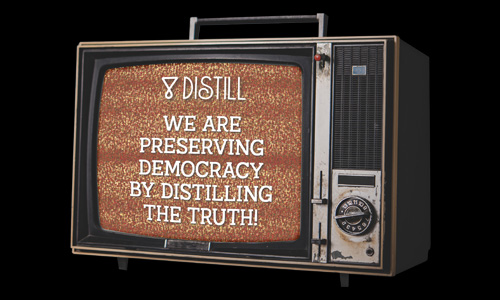 BECOME A DISTILLER OF THE TRUTH!

Tired of seeing so much disinformation on your screens? Ready to help us combat "armchair activists? " It's time to step up and join our movement. Help us Distill the truth. Action must be taken now.

You have Successfully Subscribed!